Recent Fire Damage Before & After Photos

Fire restoration in San Diego. Who do I call? 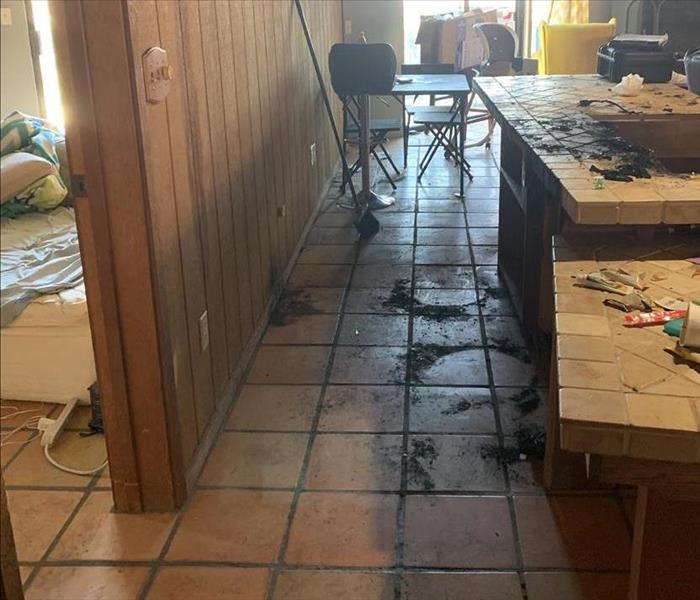 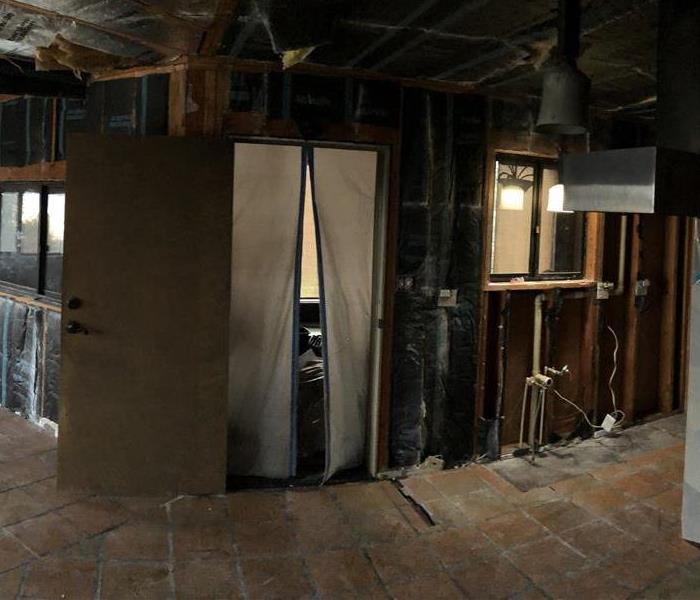 When you need a reputable San Diego fire damage cleanup company, SERVPRO should be your go to. Time is of the essence when your San Diego property faces fire d... READ MORE 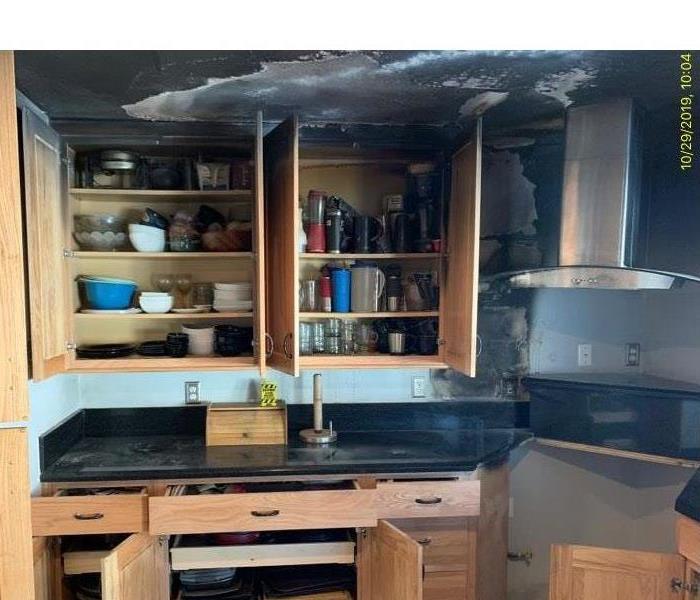 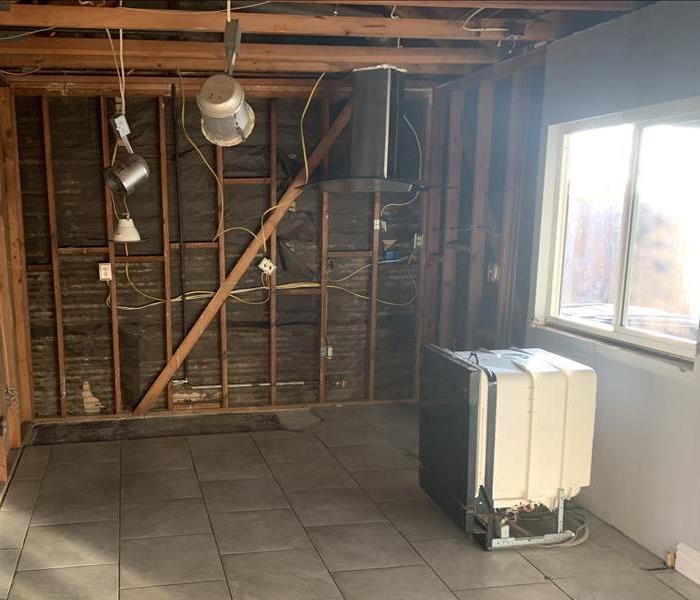 If you have fire damage to your property in Chula Vista, San Diego, SERVPRO can help. Whether it's a small fire that only affects your home by leaving ash/smoke... READ MORE 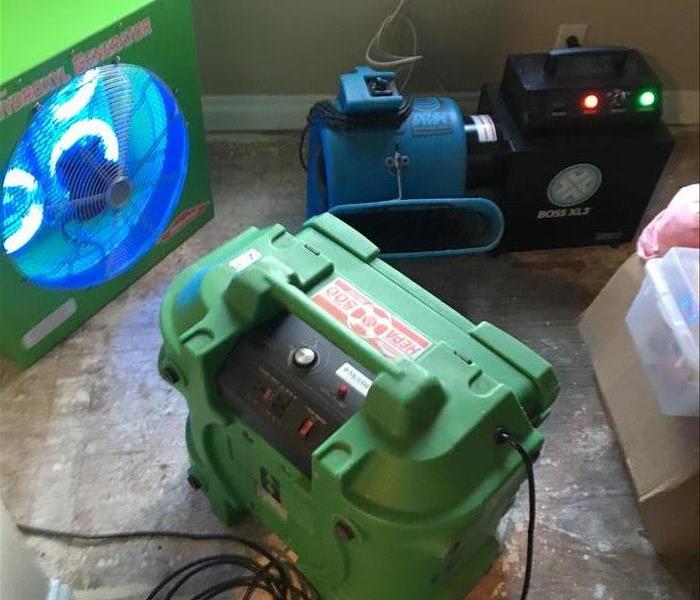 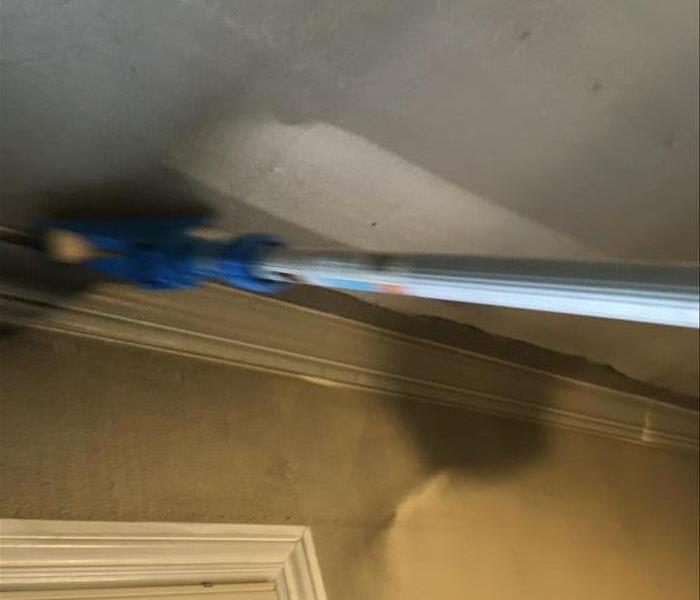 A small fire in a single-family residential home in the South Bay (Chula Vista) area of San Diego led to SERVPRO of Centre City/Uptown being hired by the homeow... READ MORE 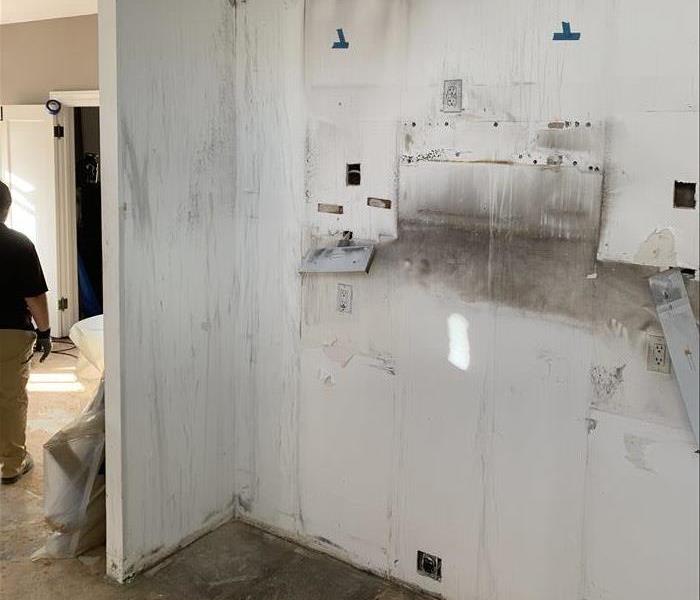 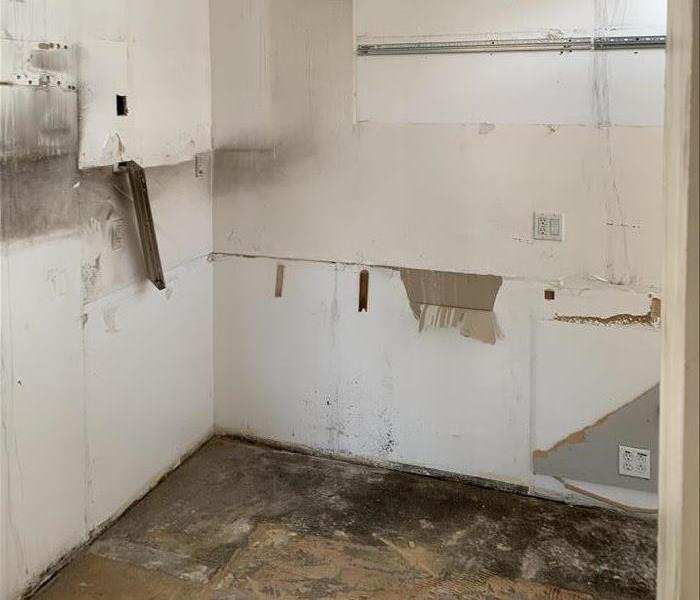 These photos show the aftermath of demolition following a fire in a high-rise condo in downtown San Diego. An electrical fire caused significant damage to the ... READ MORE 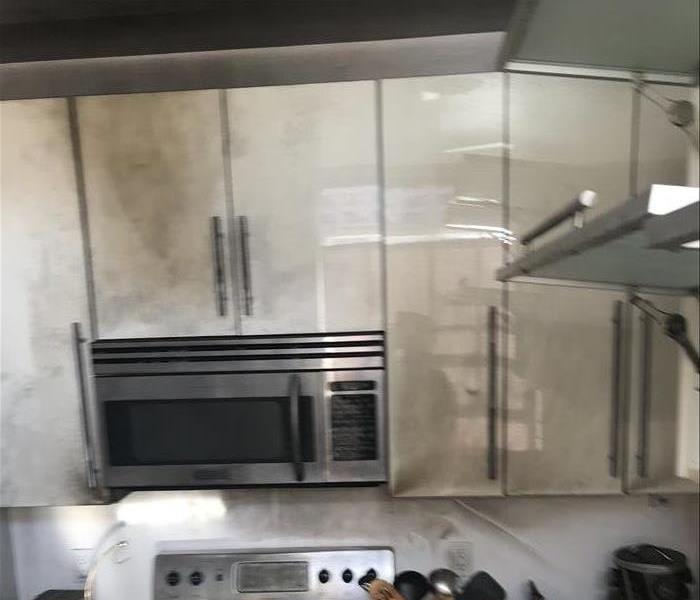 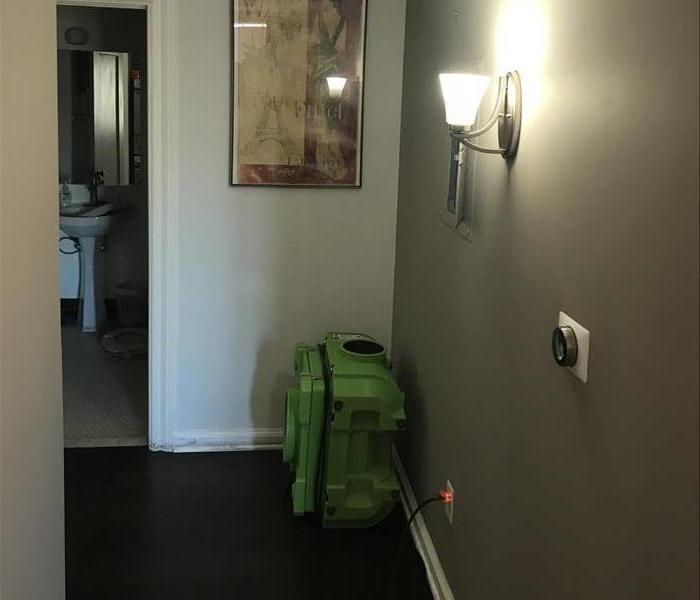 HOA Condominium fires are more common than you think, and when they happen, call the dedicated crew of SERVPRO of Centre City/Uptown 24 hours a day, 7 days a we... READ MORE 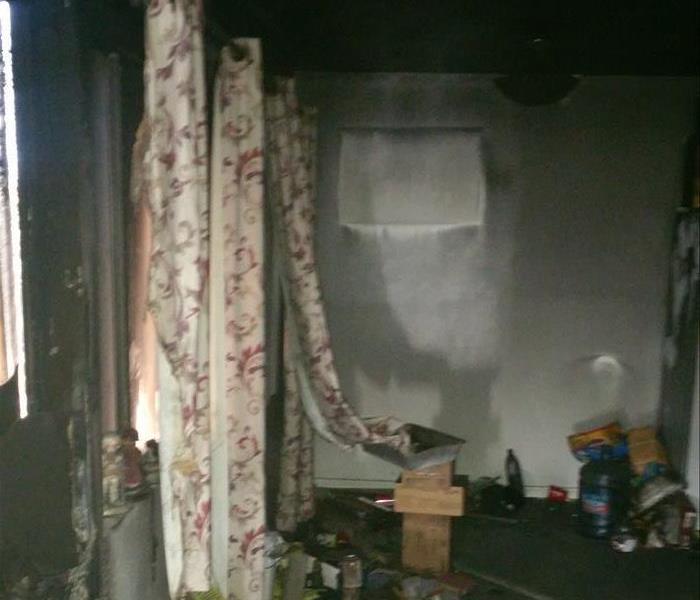 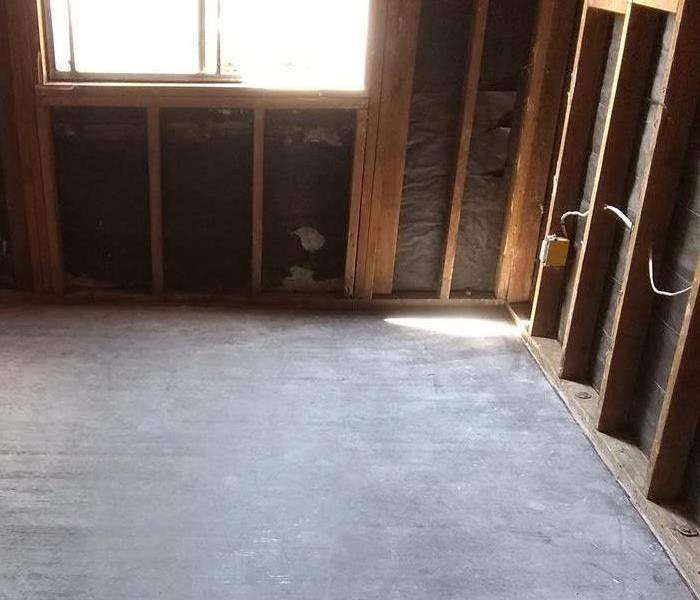 This photo shows the before and after of an apartment unit fire in the Point Loma area of San Diego. The job came to SERVPRO of Centre City/Uptown via referral ... READ MORE

Recent Before & After Photos